April is here and we have another great month of movies coming up! Before we move on to April's films did anyone catch a movie in March that you would recommend to the community? We covered quite a few in last months discussion.

Lets start with the big one, Avengers: End Game is out at the end of April! The 22nd film in the Marvel cinematic universe, this film will bring the current Marvel saga to an end and kick off the beginning of the next phase of super hero movies. I've already got my tickets booked!

Sticking with the comic book theme the next film over at the DC universe is Shazam. This more light hearted take on the genre sees a young kid acquire the powers of a god. 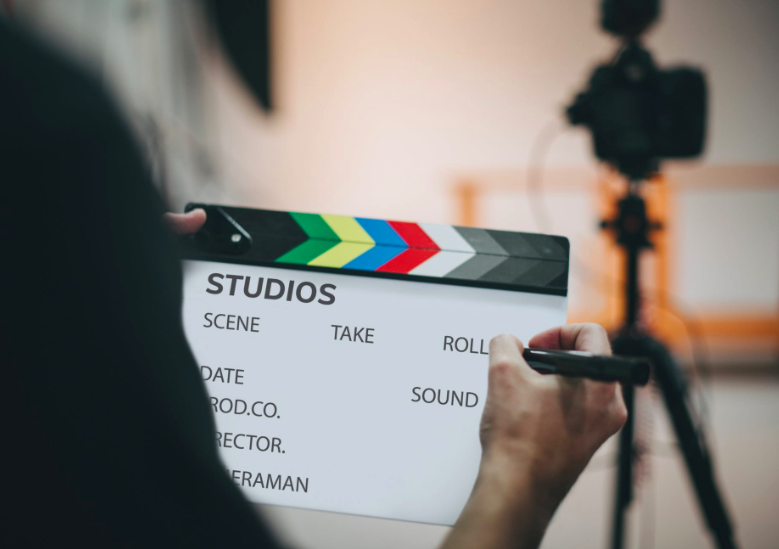 Things get dark again for our next movie, Hell Boy comes out mid April. This reboot of the previous 2 films of the same name will stick closer to the comic book origins of the character and promises lots of action comedy and demons!

If Horror is more your thing then the remake of Pet Sematary is right up your street! This horror story follows a young family who discover a mysterious burial ground in the woods near their new home that holds a dark secret.

Also our this month is another film in the successful Ip Man franchise, Master Z: Ip Man Legacy. If martial arts movies are your thing then this is not one to miss!

Quite a big month for movie fans! What are you interested in watching this month? Let us know your movie plans below.

I have seen the first Pet Sematary. Frightened me to death...though the book was more scary

What is it with these remakes. Why can’t they leave classic & iconic films alone. Just watched Aquaman on Blu Ray released today. Saw it in the cinema at Christmas. Brilliant film. I’m looking forward to Shazam & Avengers: Endgame

What is it with these remakes. Why can’t they leave classic & iconic films alone. Just watched Aquaman on Blu Ray released today. Saw it in the cinema at Christmas. Brilliant film. I’m looking forward to Shazam & Avengers: Endgame

Thanks @Anonymous for your comment about Aquaman just got it today on blu ray 3D. Looking forward to watching it.

I have seen the first Pet Sematary. Frightened me to death...though the book was more scary

I preferred the book to the film @Cleoriff. The thing is, from the promos I've seen of the film it's not clear if this is actually a remake of the original film or just the same title. It appears a slightly different film altogether which, for me at least, might not be a bad thing.

I own the 2 Hellboy films @Martin-O2, so would be interested to see in what way the latest differs from them. I never read the comic so had nothing to compare the films to, which didn't spoil my enjoyment of them both.

I find that so often when they make films of books you've read, you find yourself comparing the two and, invariably, the film falls short.

A perfect example was the TV mini series of It which I hated because they changed so much. The latest cinema film is closer to Stephen King's book at least, as it starts with the children. Unlike the miniseries, which starts with the characters as adults with flashbacks to their childhood. The plan is for a second film which covers the children as adults. More like the book, which was also in 2 parts: the first part the main characters as children and the second part them as adults.

But, unfortunately you will never please all the fans who foolishly expect a film to be exactly like the book/comic they read. Forgetting what works in a book or comic cannot necessarily be brought to the screen completely unchanged. Time and cost prevent that. Not forgetting what works on the written page could prove impossible to match on the big screen for all sorts of other reasons!

I'm a great fan of Stephen King and in my opinion there are three films which were as good as the books.

The Shining, Cujo and Christine.

I could hardly watch IT as the book frightened me so much I used to push it under the bed after I read part of it. It also took me years before I allowed one of my legs to hang out of the bed. (even when the weather was scorching)

I'm a great fan of Stephen King and in my opinion there are three films which were as good as the books.

The Shining, Cujo and Christine.

I could hardly watch IT as the book frightened me so much I used to push it under the bed after I read part of it. It also took me years before I allowed one of my legs to hang out of the bed. (even when the weather was scorching)

I agree with two of your choices for the films of the book @Cleoriff but I hated the film version of The Shining as I thought Jack Nicholson so over the top as to be laughable rather than menacing.

I agree with you about It, the book, which is my all-time favourite Stephen King novel: I've read it 5 times and it's on my Kindle to read again!!! But then I do love being scared. Not a book to read after midnight

I have watched The Shining more than once and I agree after the first time it loses it's fright factor, However, watching Jack Nicholsons deterioration into madness and pure evil was frightening (to me) the first time I saw it.

The scenery was stunning though and that's why it added to the fright factor. Previously horror films were dark and menacing. The pure white snow was even more fearsome..

I have never watched The Shining, although I am aware of the changes between that and the book that caused a large amount of consternation.
The It series was really good (IMO) up to the reveal of the creature at the end. That was the only thing that I felt let it down.
I have not seen the first of the recent films but do intend to at some point.
Dreamcatcher was very good but very different from the book (which was also good).
Cell was an ok version of the book, but the ending was changed significantly (which seems to be a trend in general).
There have been several versions of The Mist, none of which have been received particularly well, and the film version of The Dark Tower was a massive failure as well.
People also tend to forget that Shawshank Redemption and Green Mile were based on Stephen King's books.

on back on topic!

Massively looking forward to Endgame. Just hope that it lives up to the hype...

Hellboy looks interesting (it is a darker more adult version which apparently is truer to the comics than the del Toro versions).