So the new season will start in March and Australia was planned as usual to be the opening track. Now it looks set to be cancelled. (March 21st)

I have heard via someone who lives in Australia that although Covid related, nothing to do with that per se. More due to the fact, they are not prepared to run it without spectators. It's a street circuit and they make millions from the fans and ticket prices.

I'm inclined to agree with that. The Covid Bubble teams have put in place seemed to work well, 3 drivers out of 20 catching a mild dose and 3 team staff...

It means that the Bahrain Grand Prix scheduled for 28 March now looks poised to become the 2021 season opener.

After I party so it's reported. Get well soon Lando...

Bit of a sticking point with Ola Kallenius who has tried to block one of LH's contract requests. He has now been removed from the negotiation talks.

He is the Head of Mercedes Benz and Chairman of Daimler AG. I think it was decided as he has nothing to do with F1, he was becoming a negative influence.

I'm hoping we hear something official soon as currently LH is out of a job..

I hope in the current climate he’s not holding out for more money.. I’ll be so disappointed.
Message 4 of 881
1,459 Views
Share
Reply
Cleoriff
Level 94: Supreme
In response to Anonymous
Registered: 14-01-2013

Although nothing official has been announced it seems he is not asking for an increase in salary at all. Though he is asking for a percentage of the winnings if they win the constructors again. Also wants to be an ambassador for Mercedes E.V cars.

He is currently on 40 mill a year and isn't even in the top 20 highest paid sportspeople.

If you consider Vettel was on $60 mill in 2018, Schumacher on 50 mill at Ferrari and Alonso 35 mill when he was at McLaren, I don't think his demands are unreasonable at all.

I think Kallenius is one of the 'Anyone can win in that car brigade' and wanted Russell.

Also (and this is just hearsay) apparently told LH's people if he was so keen on supporting 'black lives' why didn't he have an all black pit crew?

That was out of order and borderline racist, so Toto said enough was enough and he was kicked out.

Hope they announce you have signed your contract today! 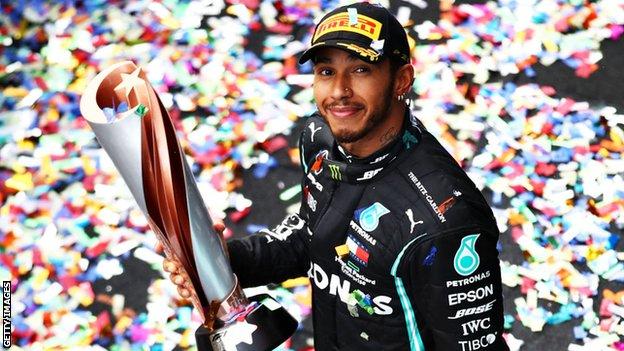 Yes apparently the new livery will be Racing Green, which is surely better than pink!? 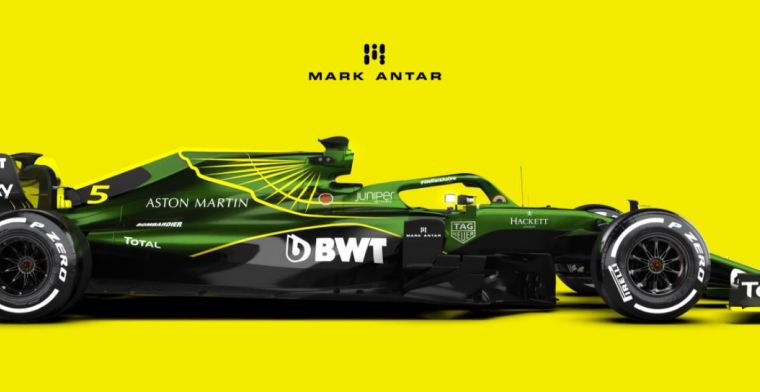 A proposed livery design from Mark Antar. No guarantee this is the one.