Summer is back! And even though it's just for a couple of days, we take every little ray of sunshine in to last us over the upcoming colder months. But fear not - there's a lot coming up for the next few months that might make you miss summer a little bit less!

Following the release of his critically acclaimed UK #1 sophomore album ‘We’re All Alone In This Together’, which had the biggest first-week sales in the UK since October 2019, London born rapper Dave has announced a headline show at The O2 on 22 February 2022, but will also be touring the UK to perform at multiple other venues across the country. 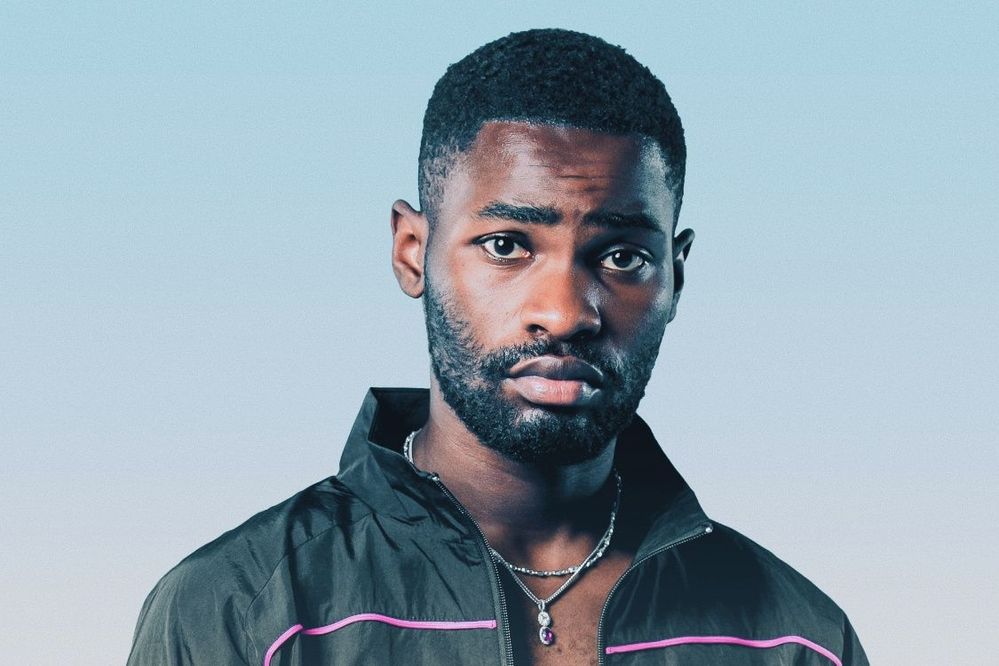 Having so far released three extended plays, British singer-songwriter Joy Crookes is celebrating the launch of her first studio album titled "Skin" on the 15th October with a tour spanning venues across the UK, to perform favourites such as "Feet Don't Fail Me Now", "Skin" and "When You Were Mine". 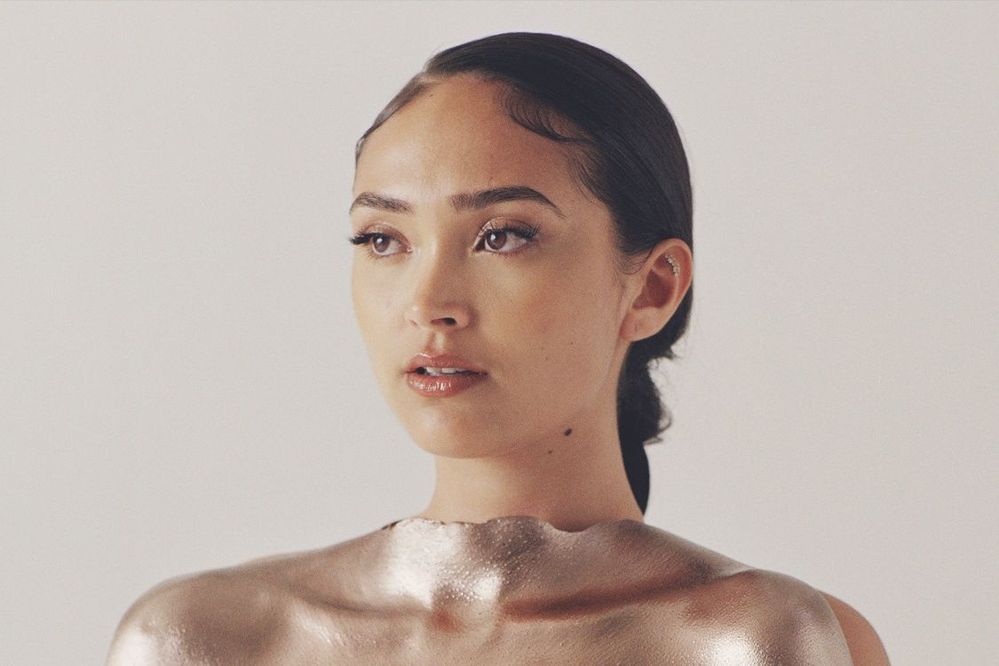 London based 24 year old Artist, Producer and Multi-Instrumentalist Mansur Brown released his debut album “Shiroi” in 2018, followed by his EP “Tesuto” in 2020. His now forthcoming album entitled “Heiwa”, produced under his own record label "Amai", is due to be released and the centrepiece of his upcoming UK tour. 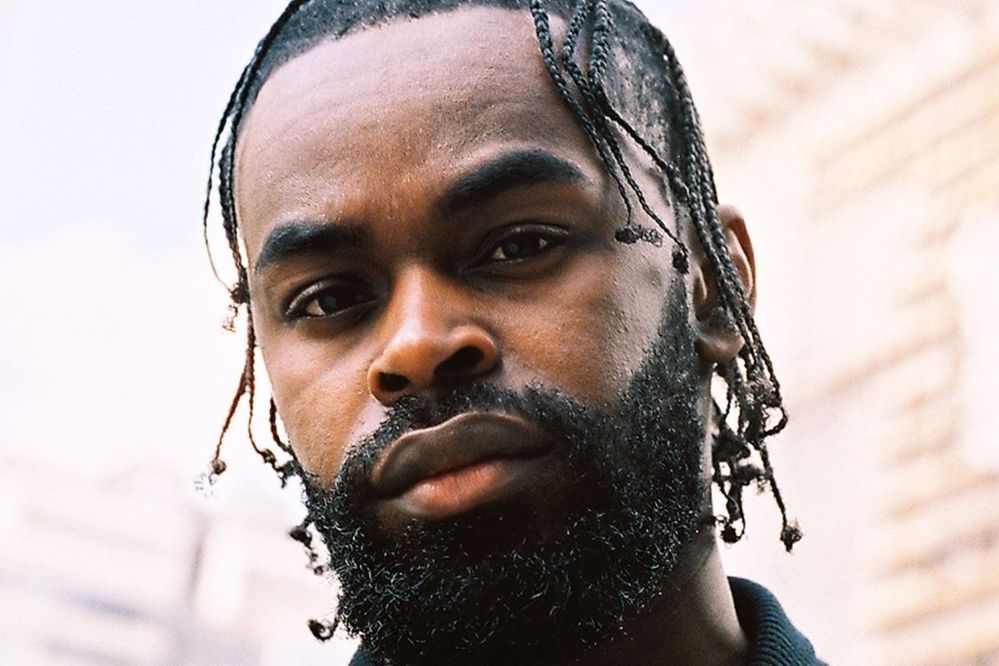 Are you planning on booking some tickets soon? Share your plans with us!