Interface
The Huawei P20 Pro is more like the iPhone in that there isn't an "Apps" app, that just lists all the apps as icons that you have on most android phone, all the installed apps have an icon on one of the home screens you have.  I personally prefer the OnePlus 3T (and other android devices) interface as it keeps the home screens clear, but the Huawei interface just means you organise you apps into folders and put them away on another home screen. It's all a case of what you're used to, and I'm sure after a while I will just get used to working that way.

Camera
The Huawei P20 Pro supposedly has the best camera available on any smart phone, although I am yet to use it a lot, I plan to give it a good workout soon.

Hi all, as some of you asked for some example photos taken with the camera, here are a few I took over the weekend. Not sure how the quality will change because I have had to resize them to allow me to upload them, and then the forum message image insert also resizes them: 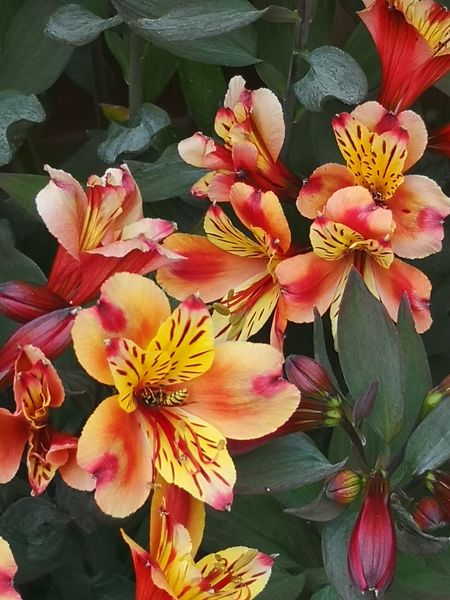 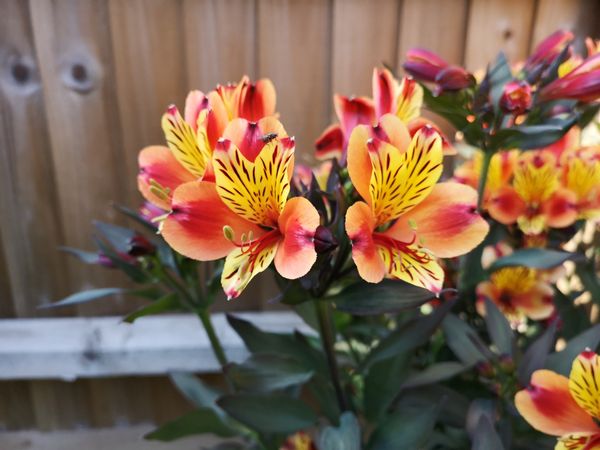 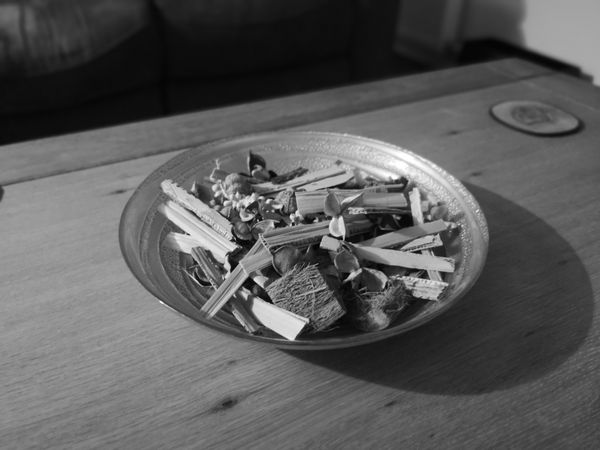 Speed
The Huawei is a very fast phone. The control over system RAM etc is good and Huawei's Phone Manager app is really good from what I have seen so far.

Battery
The Huawei appears to have a very good battery.  I charged it to full after initial setup and it lasted 3 days of fiddling and getting used to my phone which I've been very impressed with.  Fast charging is available too so it doesn't take long to charge.

Screen
The screen is fantastic on the Huawei, as you would expect as it supports 4K video.

Now for some cons:

I listen to a lot of music.  The stock music app is not great, but for a while on android phones now I have been using the paid for version of JetAudio.  Something that is disapponting with the Huawei is the lack of a headphone jack.  I use my phone quite extensively for playing music (I don't do spotify etc, I prefer to have music on my phone). There are headphones that comes with the phone, and although they are ok, after wearing them for a while they hurt my ears as they sit on the lobe.  There is an adapter in the box that allows you to use headphones with a standard jack, which is all good and well. However, when at work, this means I can no longer charge my phone and listen to music the same time.  And what happens if you're out and about a lot and need to use you're pocket charger while continuing to listen to music?  Quite simply you can't.

This, however, is a problem generally with android and bluetooth I think.  Nobody seems capabale of producing the capability of somebody choosing the default playback device for a bluetooth headset and music player integration.

You're also limited to the storage available on the phone as there is not expandable storage, which meant I went with the 128GB model to maximise my available space.

One other thing that is an annoyance with the Huawei is the inability to set different notification alert tones for email, text and system notifications.  Despite Android having this capability for years, Huawei have appeared to removed this ability.  YOu can only set a ringtone for phone calls, and a default notification sound for all system messages.  This is extremely annoying in that you don't know if you are receiving an email or a text, or a system notification.  I would hope that Huawei are aware of this and will open up this fundamental android functionality in a (soon) future update.

It sounds like a great phone. When you use the camera it would be lovely to see some photos

I must admit the notification sounds would annoy me intensely. Like you I have different sound alerts set for texts, calls, messenger and push notifications.

However all that said, and looking at the picture posted, it seems very impressive.

1 Kudo
by gmarkj
Options
Nice review @welshsteve76.
Sounds as though there are the beginnings of a good device in there.
The no headphone jack is one of the things that initially put me off it, but I have since purchased some BT headphones anyway!
You could always try a different launcher if the stock is annoying...
1 Kudo
by

Hey @welshsteve76 thanks for taking the time to post a review. It's an interesting read, please do let us know if you discover more about the phone when you've used it longer.

I agree with @Cleoriff it would be lovely to see any photos you take with the phone camera too!

Great to hear about the battery time & charging / fast charging

Same as said above ... would be lovely to see some photos with the camera

0 Kudos
by welshsteve76
Options
An update on this. I have had a system update and it appears the stock email app now allows you to specify notification sounds, which is a welcome change. On the flip-side the messages app has been updated and has removed the ability to specify a colour scheme (message bubble colour), which although not that important, is an annoyance. I have taken photos, but it seems you can't post them in these comments.
1 Kudo
by

Check it out guys, pictures added in the Camera section of the review. Thanks for those @welshsteve76!

Thanks for adding the pictures.

thank you for adding some photos

the flowers are a true colour

like the 'arty' black & white dish of 'pot pouri'

I'll kudo you,when I get my allowance back

0 Kudos
by pip1
Options
Great review, I love they look off this phone and from reading your review it sounds perfect for my needs, thank you for helping me make my mind up 😉
0 Kudos