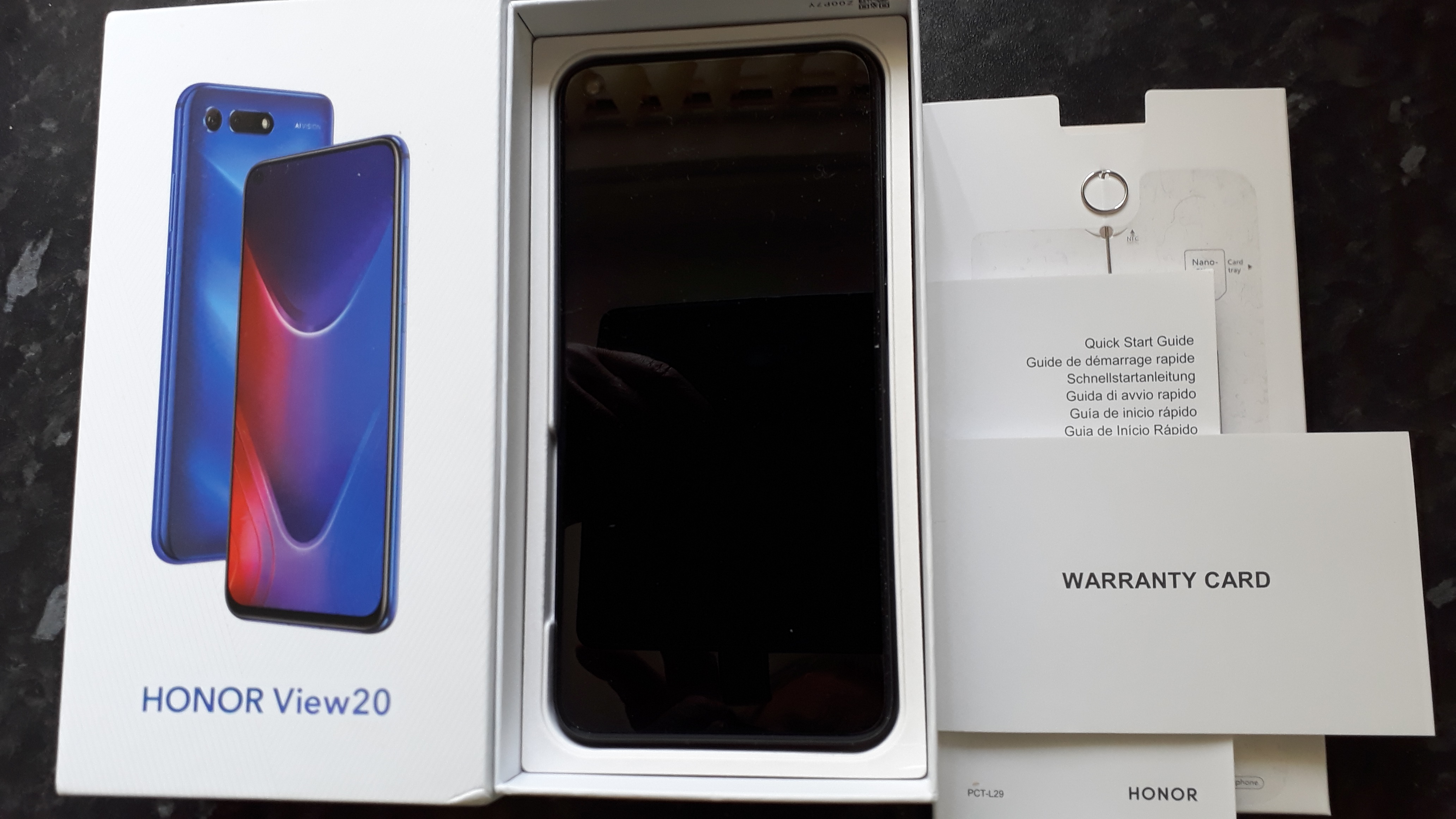 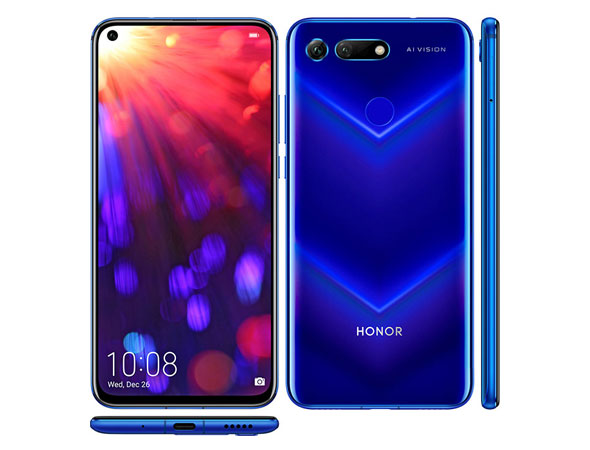 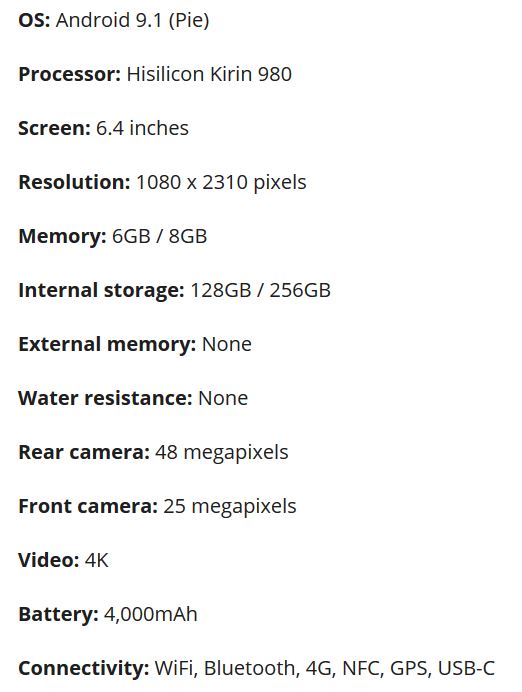 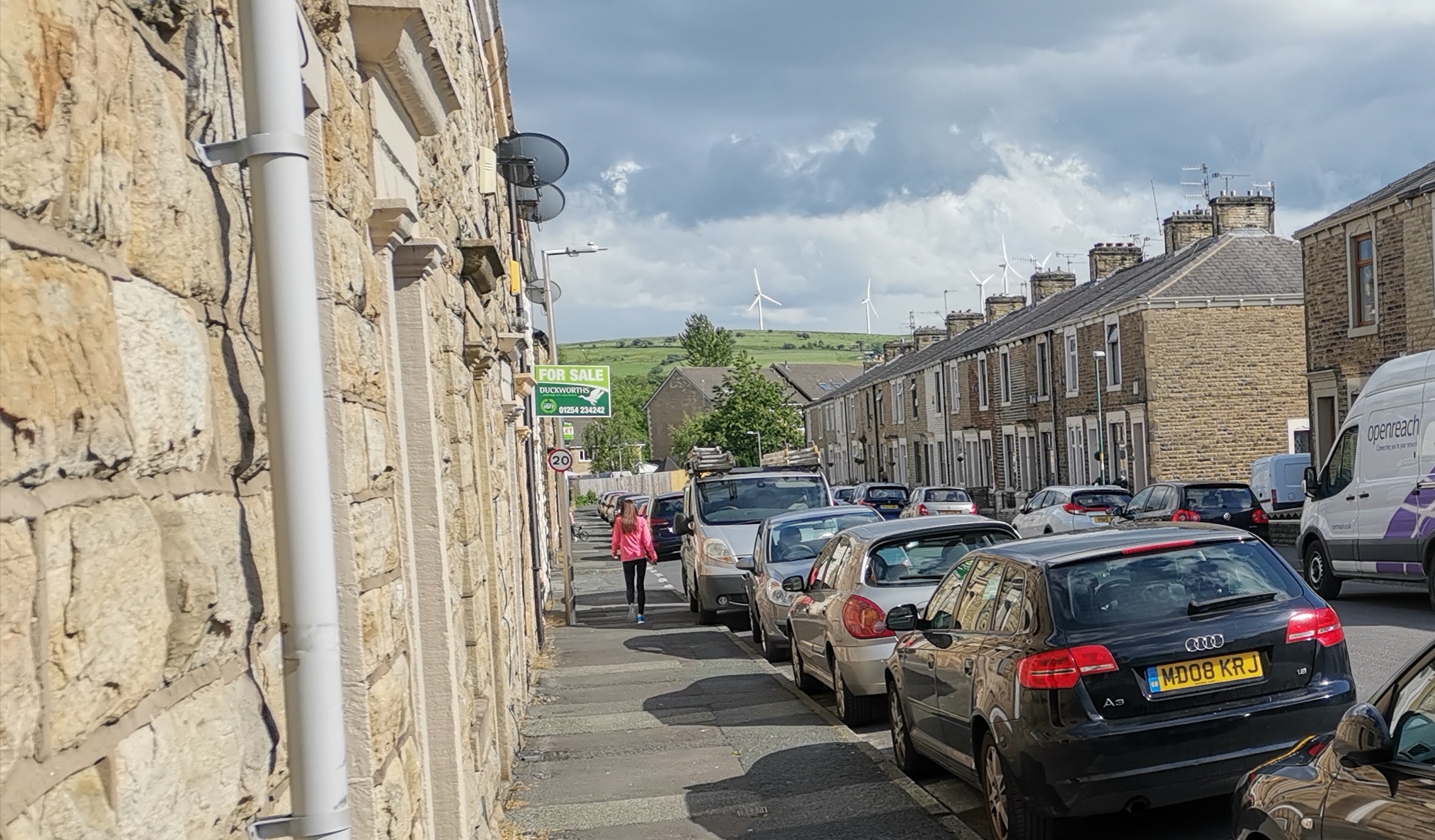 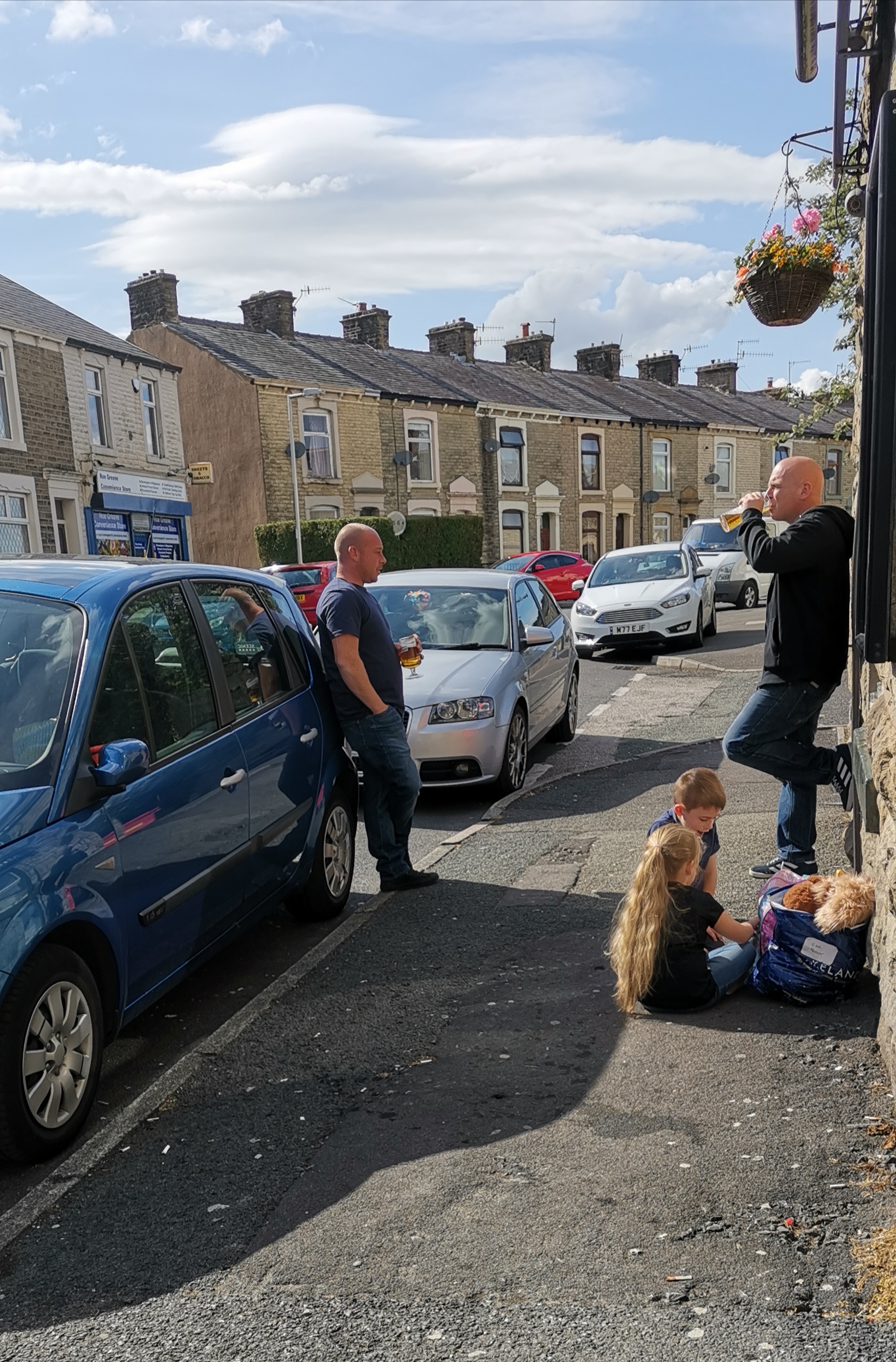 Comments
by viridis
Options
Perfecto!!!
Brilliant write up @jonsie, and quite the camera on it.
A fantastic review
1 Kudo
by

(Have to say though the price drop in your conclusion is a bit scary).

Well done on the above though, a good read.

1 Kudo
by Glory1
Options
Splendid review @jonsie and great photos. It looks a fantastic phone for the price. Let's hope the USA sees sense: for that read Trump, and things go back to normal for Huawei/Honor phones. The recycle price is beyond ridiculous at present. Great phone and review, enjoy!
0 Kudos
by blissgirl
Options
Great review @jonsie the photo's look really good

0 Kudos
by Cleoriff
Options
Excellent review @jonsie. I was particularly interested in what you made of this phone. Looks as if it does the job and does it well. Great pictures by the way. I too hope that the issue between Huawei and the US is sorted quickly. Well done matey. PS, I am still having problems with posting on these reviews. No Emoji's, no spellcheck, no edit function etc. Luckily I was able to kudo your review and well worth it.
0 Kudos
by liggerz87
Options
Brilliant review
0 Kudos
by MI5
Options

The pictures from the camera are so clear and sharp.

That screen looks rather busy for my liking!

I realise that o2 might be trying to do their part for the environment, but removing the charger means that you don't get the most of the quick charge which is the whole point.

Perhaps they could offer some sort of trade in on your old charger to get the new one...

1 Kudo
by Cleoriff
Options
@gmarkj, I do know from experience that @jonsie puts everything into folders. He has nagged me many times to do the same.

I like the odd folder or two as well @Cleoriff but mine are more dotted about.

It's all personal choice anyway. I have some widgets, some single apps and the folders all mingled together.

The way I do it is to try and get similar things together (either in folders or the folders themselves) - for instance I have a tools folder but next to it are a couple of apps I use a lot that could/should go in it.

Clear easy to read with not too much techy stuff.

The photos are fantastic ~ Like the screen size too.

No charger in box ~ are you charging from Computer then?

The processor size is important and gives it some wellie

Enjoy your new phone it is lovely.

I am sure all will be well with Huawei in due course, sure Google

I have a few fast chargers @TallTrees  but I do charge from the laptop quite a lot. It's easy and the laptop is on most of the afternoons and evenings. You can take from that that I don't go out much ...

I would like to thank @Cleoriff and the community for making this review possible. Thank you Den

Thanks for the info @jonsie

I use my computer to charge phone(s) too very handy.

The beer was lovely on such a hot day @TallTrees

0 Kudos
by Cleoriff
Options
@jonsie, as you know I can't kudo posts other than the review, or add emoji's...so will just say, it was my pleasure matey xxxx
1 Kudo
by Marjo
Options

Hey @jonsie , just read through your review thoroughly. Thanks a lot for taking the time to write this up!

I didn't know that the phone camera notch can be hidden from the settings. I wonder how that works? Isn't the camera a permanent fixture and is it only on this phone model that it can be done? 🤔

How cool that the phone came with the silicone case as well. That one should help a lot with the grip, although you did say you got a wallet type of case yourself. I'm using a silicone one on my phone at the moment until I find a good wallet case to replace my old broken one.

Nice photos by the way. Your local area looks pretty! I like the wind turbines in the background, and the green hills.

Because the notch is under the display, there is a setting to hide the top banner completely when watching videos or streaming @Marjo

Oswaldtwistle where I currently reside is a nice village in a valley surrounded by hills, farms and country roads. It's lovely in summer where we seem to get better weather and hot days because the hills provide protection from the other element.

Come winter, it seems much harsher. Clouds roll in down the hills bringing storms and winds and when it snows the village seems to come to a standstill.

It's no fun for me walking, I can't go out in the snow because living on a hill makes it impossible for me. Even my front entrance has a ramp leading up so I go through buckets of salt. I'm not sure what indemnity I have for carers, postman and binmen if the fall badly...

0 Kudos
by pgn
Options
Hyndburn and a glass of Fosters - says it all, really! Top-notch, super photos, shame about the trade-in price though.
0 Kudos