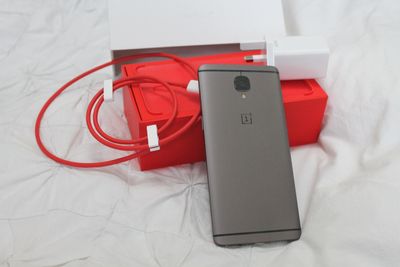 So, as many of you guys know, I am (well was) a die hard WinPhan (Windows Phone Fan). But over time I've became board with the lack of applications, and no promise of new handsets has pushed me to look elsewhere.  My review will undoubtedly make comparisons between the two.

The OnePlus 3T comes in a beautiful white and red box.  Very discreet in its design, with the OnePlus logo.  Inside you get the phone, obviously, the dash wall wart and a bright red type C cable.  A few pointless booklets and a OnePlus discount voucher. Nice one 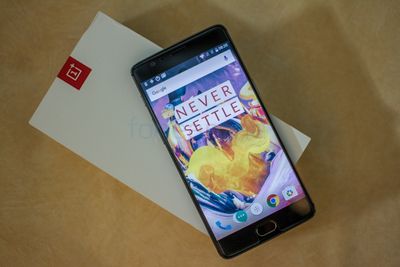 So after opening the box, you're faced with a beautiful black glass slate.  The phone feels very premium, with its slightly curved aluminium back, nice switches and cool looking finger print reader.  The bezels are thin and there aren't any unnecessary chins here.  – No pixel bashing intended

There is however a small camera hump. Shame, but can forgive it considering the thiness of the phone.

The setup wasn’t difficult, and was a lot quicker than I was expecting.  However, I’m not a fan of being made to set up new email accounts when switching phones.  A better way would be to allow customers to register their existing email as a google account.  Microsoft allows this, perhaps this could have been done in advance on the internet before setting up the phone.  Either way it worked out for the best. 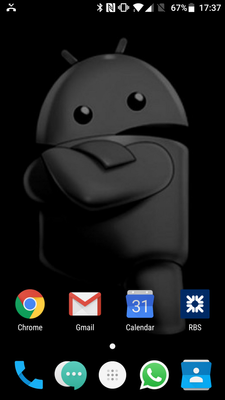 I ran into some issues getting android to play nice with Outlook.  When adding my Outlook account in the account management section, the phone would pull in my contacts.  However, there was lots of data missing.  Some contacts didn’t have their numbers, others were missing email addresses and so on.  Very frustrating!

I tried various ways to correct the issue, for example I exported the data from Outlook and uploaded to Gmail, same issue.  Even installing the Outlook app didn’t resolve the issue, as the missing data was only available using that app. Not exactly practical day to day.

Having done some “googling” and some comparisons, I noticed that some of the data fields on Outlook were different from Gmail.  For example Outlook uses a field called Company Number, where Gmail uses Work Number.  Due to these differences, the exported data was more or less useless.  Also, I was unable to get my Outlook calendar to play well with the default Android Calendar app.

In the end, I decided to move my data manually over to Gmail and I’ll use this going forward.  Minor annoyance but much better experience overall, and you cant blame this on the actual phone.

So, the phone updated to Android 7 ( Nuget?) the same day I purchased it. I’m therefore unable to make any comparisons to previous versions.  The OnePlus comes with a very light skin called Oxygen OS.  It offers features like split window support and more customisable options.  Or so I’m told from a mate with a Moto G4 Pure.  – Note, the Oxygen OS offered this prior to Android 7. 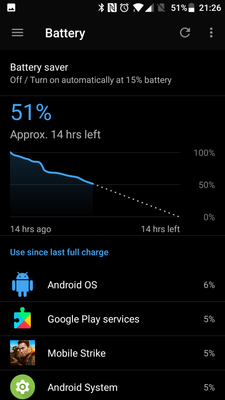 There is very little in the way of bloatware, but there is a lot of google services that can’t be uninstalled. I mean, who in the hell actually uses Google Plus?

The App Store is jam packed, and I was able to find all my commonly used apps, such as MS Office suite, WhatsApp etc.  My daughter even set me up with SnapChat..... Not really for me though haha.

I also have become addicted to a game called Mobile Strike, and I’m no longer missing out on the “war chat” in the pub on Saturday’s.

During the last month with the phone, I have had no crashes / restarts or any lagging / freezing.  The OS runs buttery smooth and has come a long way since I last used one.  (Moto Defy (2011?) for about a week, hated it)

The battery on this phone is great, and dash charging.... just awesome.  It really is quick.  I get a full day from the phone, and I use it for calls, Facebook, personal and work email, texts etc throughout the day. I even fire up games in the evening for a bit, and it’s never actually went dead. I have been close however. 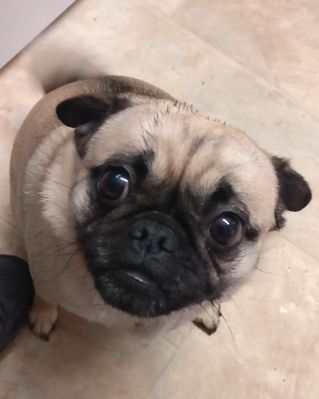 So my plan was to do a gallery comparison between my Lumia 950 and the OnePlus 3T, but I’ve honestly not had the time.  I will follow up this review with a detailed camera comparison when I get a chance.

But for now, here are my thoughts... The OnePlus camera is not the best, but it’s not the worst either.  Compared to the 950, the photos tend to look grainy and lacking in saturation. Some would argue these photos are more true to life, but personally I like my photos to pop a little. 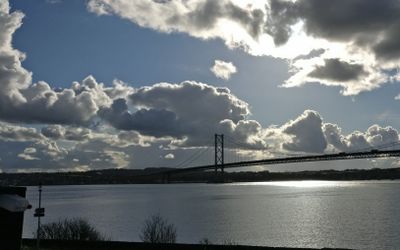 Personal choice I guess, but I can’t overlook the grainy images, especially in the house where natural light is limited.

However, I’m all about fairness, and this shooter is quick.  You fire it up and within seconds (if that) your ready to take photos.  The shutter and focus speed is also very quick, the Lumia needs a written invitation stamped by the queen in comparison.  You also have access to manual controls, raw imagining and HDR modes. 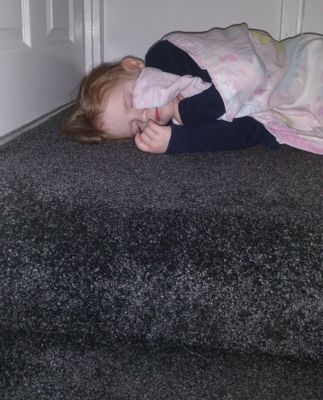 I would highly recommend this phone to anyway looking for a high end phone for a mid tier price.  I am very satisfied with my purchase, and honestly can say I don’t miss my windows phone.  Android really has some cool services, such as Android pay.  How cool it is to buy a coffee and just tap your phone on the card reader, very star terk hahaha.

Some points to note

This phone has dual sim support, and comes unlocked.  So you can run two sims at the same time, or switch between them using the sim settings. 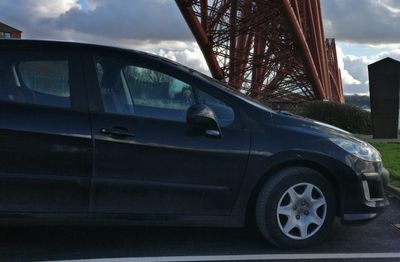 The phone comes with 6GB of ram and a 1.6Ghz quadcore Snapdragon 821, quick right? But recent reports state it doesn’t utilise the full power available in day to day use, and that OnePlus admitted to programing the phone to boost speeds when a benchmarking app was detected.  – More on this story here: http://bgr.com/2017/02/01/oneplus-3t-benchmark-cheating/

However that aside, this handset is genuinely great.  In fact, my mate has already stated he will be getting one in April when his upgrade is due.

I use my 3T as a secondary phone, and must say it beats the many Samsung handsets that come across my desk..
0 Kudos
by Cleoriff
Options

Good review @Curr946. I am always interested in peoples experiences when they change phones to a different OS...From Win to Android is a massive switch. (it would be for me anyway) I tend to stick with what I know ...so congratulations on joining the Android army

0 Kudos
by gmarkj
Options
Nice review @Curr946.
Good to hear that it's not caused too many upsets!
0 Kudos
by Anonymous
Options

I've not long ago upgraded to the Lumia 650, I know a lot lower a phone that most people have on the forum, a Windows phone, good to hear how you have found the switch to Android

liked the way you exlained things
0 Kudos
by MI5
Options
Nicely done....
0 Kudos
by Curr946
Options
thanks everyone

Shame they hiked the price so much for the OnePlus 5 model there a few weeks back.

0 Kudos
by welshsteve76
Options
I've had this phone since November/December 2016 now and I still think it's the best phone I've ever had (I'm sure I posted a review in this thread at the time - https://community.o2.co.uk/t5/Welcome-News/OnePlus-3T-coming-to-O2-Pre-order-from-17th-November/m-p/...). Much better than any Samsung I've ever used. I really liked my previous phone (HTC One M8), but this phone is great.
1 Kudo