You know you want it so here is the thread for it.

Utterly mad. Goodness knows why the show works but is so overly bizarre, it just does. I have no interest in the voting which is pointless because we don't care: its not X-Factor, just do the un-masking already!

Anyway, I suspect Fox is Jane McDonald - clue she gave away was one of the early reality stars and she was "discovered" on a Cruise show or something like that I didn't watch way back in the late 90's.

I reckon Monster is Rag and Bone man. Clue: he gave was that he recorded with Calvin Harris. A Youtube search produces the tune called Giant, which uncannily is way too close to sounding like Ceelo Green that the judges are thinking of.

@Anonymous wrote:
I saw what you did there!

Sorry guys, I`m a bit late to this week`s party...

I didn`t guess Kelis was this week`s Masked Singer...

As for those still in it, I think

Hedgehog is Jason Manford [from clues by the panel]

Octopus is a Emmerdale actress who`s been in I`m A Celeb [as suggested by @Cleoriff ] not sure who that covers so go along with her suggestion of Lucy Pargeter.

Monster is Rag and Bone Man [as suggested by member - @sheepdog ?] - last week

No doubt I`ll be proved wildly wrog again next time

Re Jason Manford as Hedgehog...he posted this on Twitter

hmmm... if it ain`t him [and I don`t think anyone has pulled a double bluff] then who the hell is it

NEXT WEEK two singers will be UNMASKED
btw
I hope they bring back the "sing off" - missing from this weeks...

Just to get a bit of discussion going...

Who do you want to see win The Masked Singer - the last to be revealed??

For me, I`d like the winner to be either Queen Bee or Monster

Queen Bee or Octopus. I think Monster is Ceelo Green 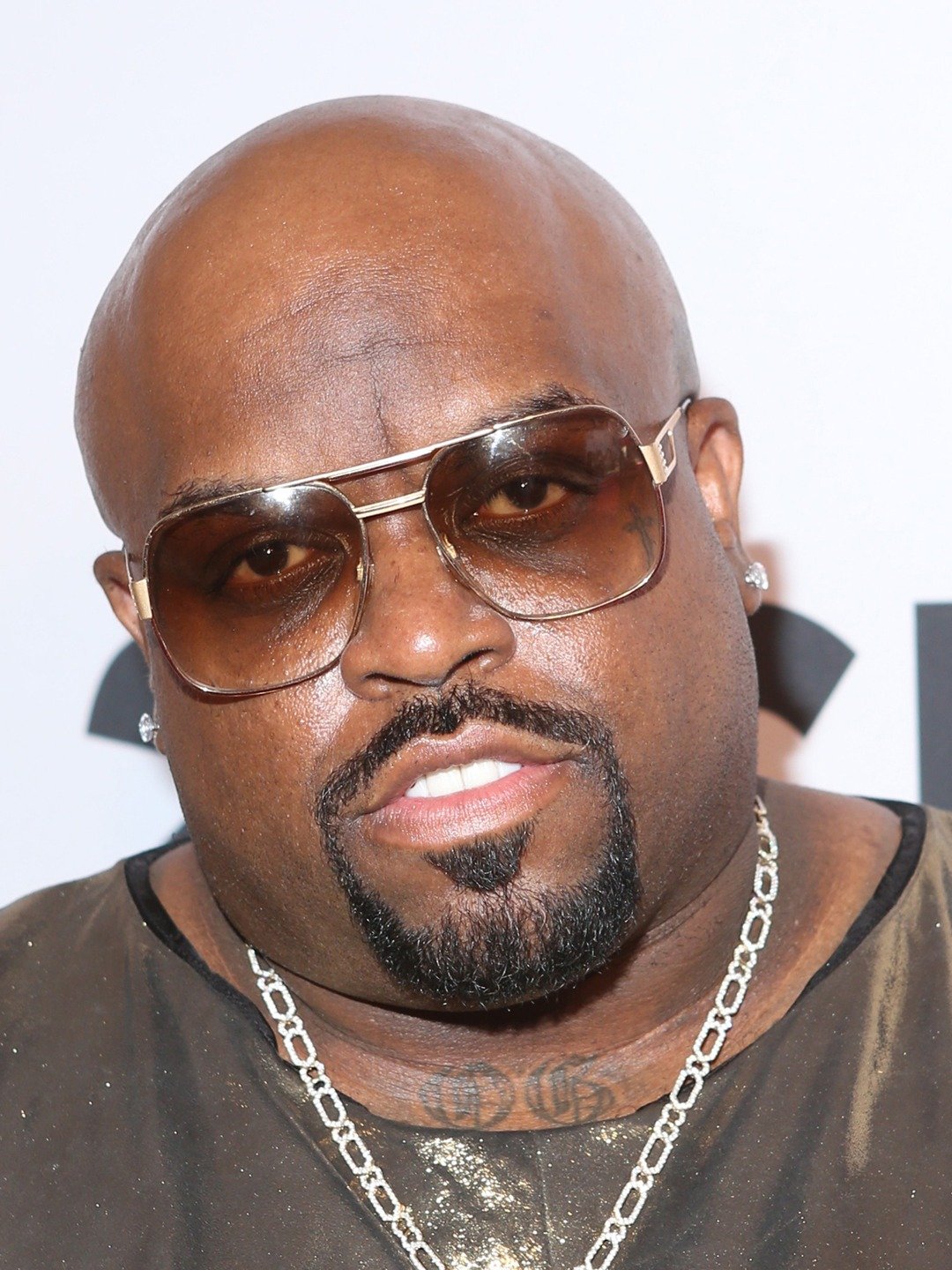 So Duck is unmasked as Skin from Skunk Anansie....

The next one will be out of Fox or Unicorn. They were the bottom 3 this week.