Heartbeat actor Bill Maynard has died at the age of 89 after a career spanning eight decades.

Maynard starred as the scruffy, eccentric poacher Claude Greengrass, in the police drama for eight years, from 1992 to 2000, and was in its spin-off The Royal until 2003.

Other roles included Oh No, It's Selwyn Froggitt!, The Gaffer and In Sickness and In Health. He also made appearances in Carry On films Carry On At Your Convenience, Carry On Matron and Carry On Dick, and was Sergeant Beetroot in TV series Worzel Gummidge in 1980.

Maynard's most recent role was a brief appearance in 2017 drama The Moorside, about the disappearance of Shannon Matthews
R.I.P Bill Maynard 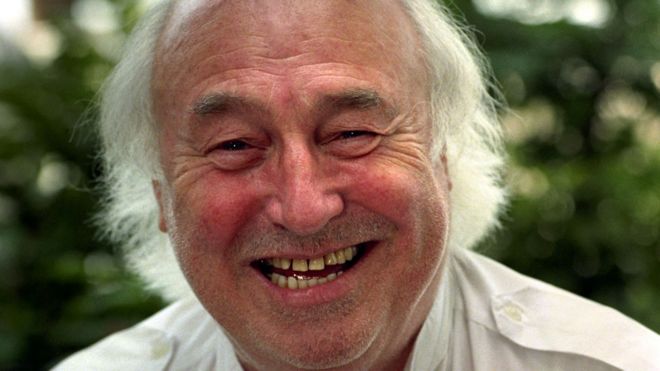 I remember him in Heartbeat and The Royal. He was an excellent actor and another who will be missed.

RIP
I have no affiliation whatsoever with O2 or any subsidiary companies. Comments posted are entirely of my own opinion. This is not Customer Service so we are unable to help with account specific issues.

Brilliant in Selwyn Froggit ,a very funny man and a great character.

I loved The Gaffer

with his back against the wall, he’s got the answer to it all!