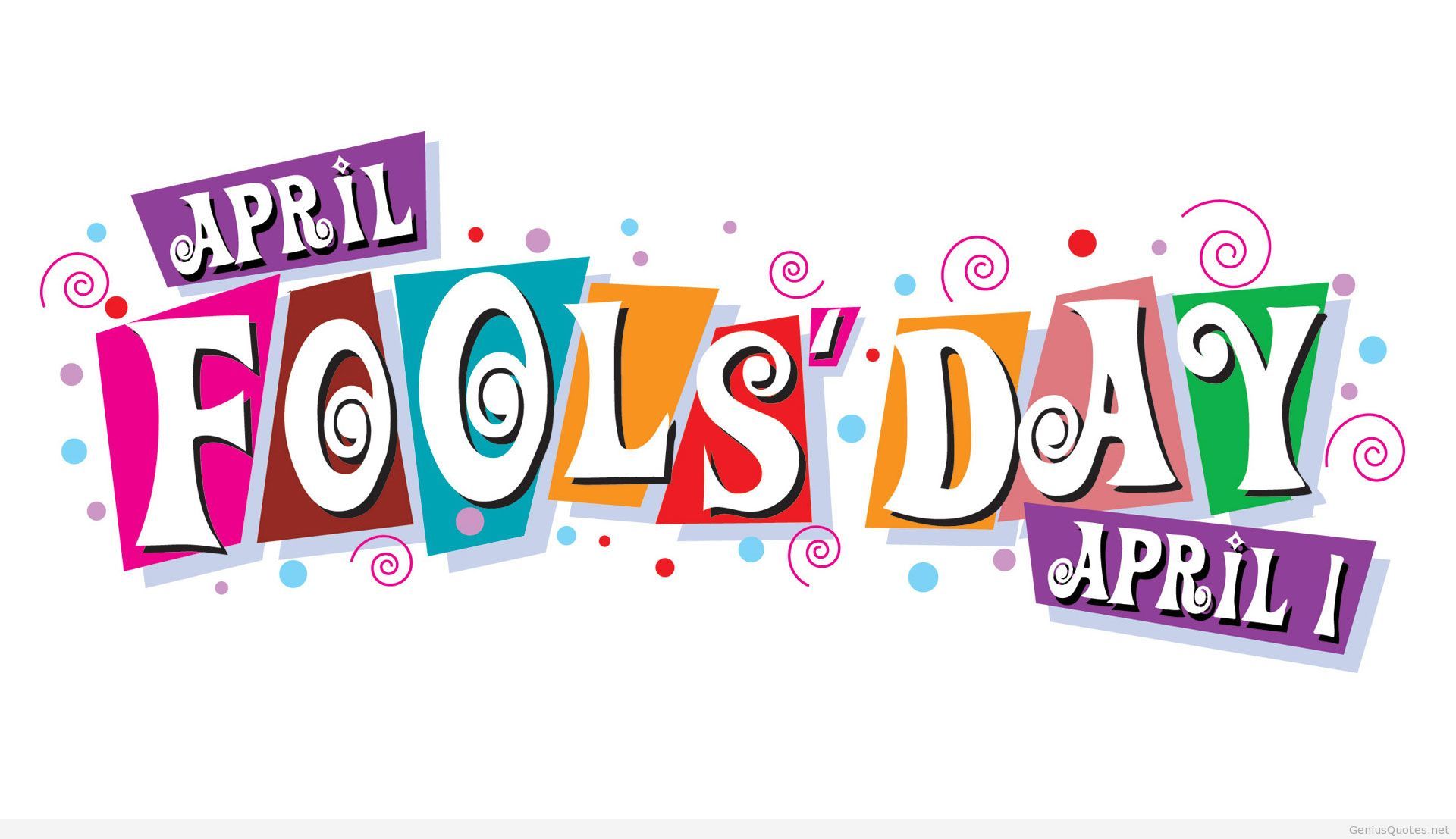 Yet again I have agreed to do a One sentence story.

This one is about April Fool's Day and I will be setting the scene.

It's your story so make it as mad, silly, funny or creepy as you like.

You are only allowed to post one sentence and then wait for the next person to post another sentence before posting again.

I hope the usual April Fools…eeermmm…friends and colleagues will take part….

Harry woke up early full of glee. His school was closed due Covid and he decided to play the best April Fool's prank on two of his greatest friends Will and Meghan

He gobbled down his breakfast and made his way to the garage where he found a long piece of thick black rope. He put this in his rucksack along with 2 bars of chocolate, a bottle of water and his mobile phone.. He got on his bike and pedalled as fast as he could to Silverstone Woods. He got there quite quickly and pulled the black rope out of his rucksack. He laid it on the ground next to a bush with a 1/3 of it hidden under the bush. IT really did look like  a tail.

He text Megan and Willy and told them to come quick. He had found a weird tail under a bush and he needed their help to pull it out as he wasn't going to do it alone. He gave them directions and said it was in Becketts section of the woods and he would be waiting. Harry had no intention of waiting. He went and hid behind a tree waiting for his two friends to arrive.

15 mins later he heard the sound of their bikes and their voices calling to him.

Then he saw them but to his surprise, they weren't heading for his bush but another one 10 feet away in the opposite direction. They bent down and said here's the tail and pulled and pulled....Suddenly there was a mighty growling roar and.....

... a strange beast with piercing eyes stared at Wills and Meghan, who screamed, let go of the tail and ran, but Meghan tripped over the real piece of rope which Harry had hidden under the bush 10 feet from where the beast was, and Harry, who had always fancied Meghan, rushed out from where he was hiding and helped her to her feet

Meghan shocked and bruised stood up to find that the beast from under the Bush was pounding toward them.

But Harry had an idea. He pulled out....

His water bottle and sprayed it...what the hell are you doing you fool said Will...I thought it might frizzle up said Harry sulkily, but it just got angrier.....and

as the beast got closer and closer, Harry said "Don`t lets hang about, looks like a hut up there in the distance, can we make it before the beast bites us in the bum?"

Harry said, with a huge smile on his face, "Meghan, you can share my chocolate when we get to the hut" as the beast pounded towards them and...

Will screamed at Harry...share my chocolate you damn creep...if we don't get to the hut, there will be no chocolate as that damn beast will have gobbled you up and then....

Meghan, out of breath from the running from the beast, began vomiting green slime. "Just like in The Exorcist" said Harry, and Wills added "Can`t wait for her head to start spinning round... It`s more like chuck up than lockdown... tee hee"