It's another month with another great batch of movie releases! In last months thread we discussed a variety of films and I managed to catch Halloween at the cinema. I thought it was a fantastic sequel to the original film and I'd highly recommend it for any horror fans out there!

I'm also interested in checking out Creed II a sequel to the 2015 reworking of the Rocky franchise.

I'll be keeping an eye out for Fantastic Beasts: The Crimes of Grindelwald and The Girl in the Spider's Web both of which look great from the trailers.

So, what about you guys? What are you hoping to see this month and do you have any recommendations for the rest of us? 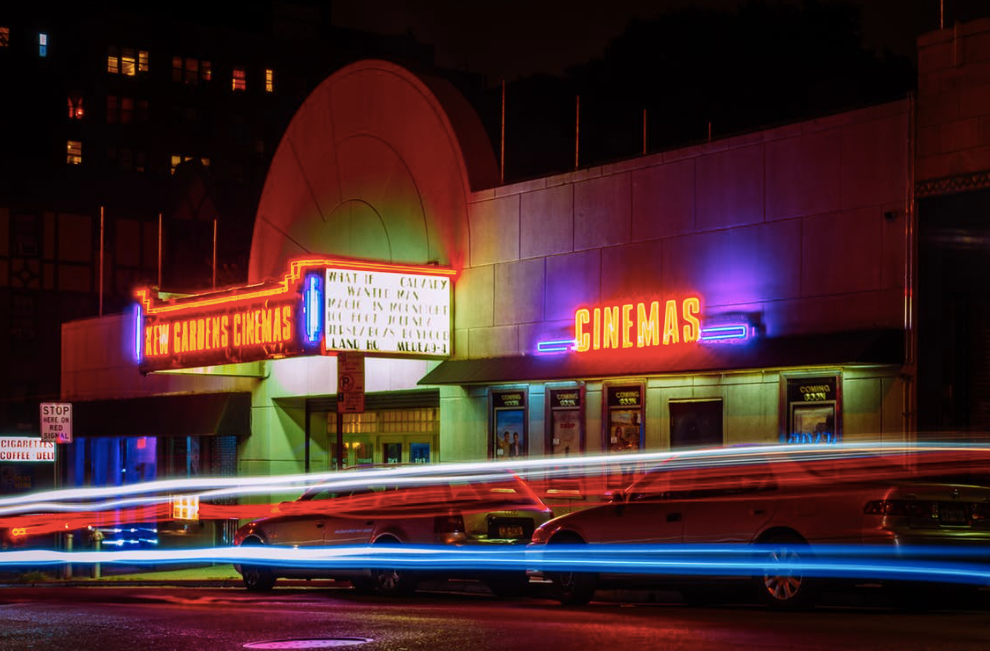 Fantastic Beasts the Crimes of Grindelwald. My type of film

Fantastic Beasts: The Crimes of Grindelwald looks good, will have to try and get to see it

FINALLY Phantastic beasts 2 comes out! Going there next wednesday with a huge group of people (and my best friend). Can't wait

Enjoy enjoy enjoy.....I am so looking forward to it.....Let us know what you think?

Same here. JK Rowling has a wonderful imagination. She oversees all of the films made from her books

Having seen the original “Girl With The Dragon Tattoo” trilogy (i.e. the Swedish productions), and then the first Hollywood remake, I’m slightly disappointed that they’ve skipped two sequels to create a brand new film “The Girl in the Spider’s Web”. Both Noomi Rapace, and Rooney Mara were brilliant in that iconic role, so Claire Foy has a lot to live up to.

The script was written by “Peaky Blinders” creator Steven Knight, who has promised that it’s going to be something different this time, so it’ll be interesting to see what he comes up with.

Poor showing from me - nothing seen at the cinema last month despite best intentions.
Overlord does look like an interesting take on the zombie genre, Fantastic Beasts looks great but not sure about the Girl in the Spiders Web...