Apple has been looking to lessen its dependence on Qualcomm for smartphone modems. For a few years it used Intel parts in its handsets alongside Qualcomm's, but after the settlement between Apple and Qualcomm a few months ago, Intel was left out, being forced to exit the nascent 5G modem business with no other customers lined up.

Now Apple has gone ahead and acquired Intel's smartphone modem business, Apple will pay $1 billion for the transaction, expected to close in the fourth quarter of this year. Approximately 2,200 Intel employees working on mobile modems will join Apple, along with intellectual property, equipment, and leases. 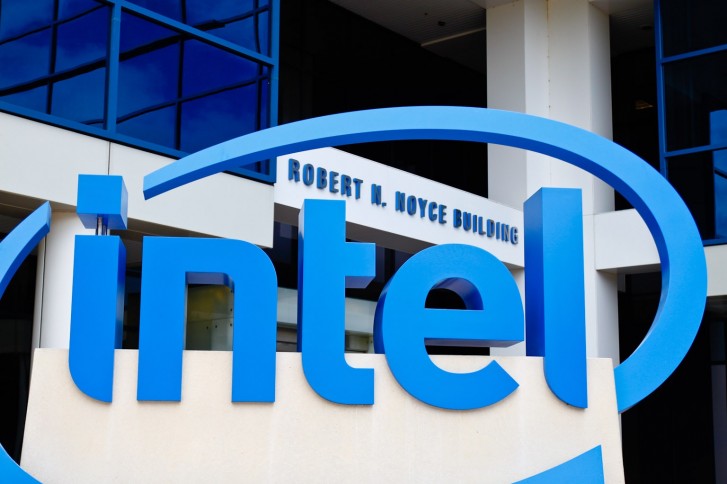 After the deal closes, Apple will hold over 17,000 wireless technology patents, ranging from protocols for cellular standards to modem architecture and operation. Intel will still be able to develop modems for PCs, IoT devices, and autonomous vehicles - everything but smartphones.

Apple will probably bring a big modem development team in-house, which should help it come up with its own competing solutions to Qualcomm's, for use in iPhones a few years down the line. This will "allow Apple to further differentiate moving forward", according to Johny Srouji, Apple's senior vice president of Hardware Technologies.

Interesting when you realise what Apple have been buying up of late (ref: https://en.wikipedia.org/wiki/List_of_mergers_and_acquisitions_by_Apple). Definite move to integrating their own designs without the reliance on other manufacturers. Gives them a lot of scope to push technology in a direction they want rather than having to work out someone's elses chip functions.

I think it's more about increasing the per unit margin by getting rid of the IP licensing royalties they have to pay per device as well as removing the risk of litigation.

After all, why amass a huge cash pile if you aren't going to use it for something like this.