We are working with relevant regulatory bodies to investigate the recently reported cases involving the Galaxy Note7. Because consumers’ safety remains our top priority, Samsung will ask all carrier and retail partners globally to stop sales and exchanges of the Galaxy Note7 while the investigation is taking place.

We remain committed to working diligently with appropriate regulatory authorities to take all necessary steps to resolve the situation. Consumers with either an original Galaxy Note7 or replacement Galaxy Note7 device should power down and stop using the device and take advantage of the remedies available.

Thanks for this extremely important information @viridis. I sincerely hope someone from O2 comes to this thread later on and gives total support to this directive from Samsung. Too many of their customers are still in limbo about exactly what is happening with the Note 7

As of tonight, Note7 is on indefinite hiatus.

Well I'll be cancelling my pre-order later this morning. No point as the phone probably won't be available ever. What I do with the cases I bought I've
no idea. No other phone appeals at the moment so I'll carry on with my old Note 4.
Lover of all things Samsung. Currently using Samsung Galaxy S10 Plus 128gb

Didn't spot this thread but post the news in the other Note 7 thread.

O2 hopefully will allow people to change to any phone they sell. And fingers crossed O2 are also on the ball and get it moving fast.

Lack of brand confidence is expected with stuff like this, but in the mobile industry, this is the first case and hopefully the last case of a device completely being unrecoverable.
I wrote a short piece on another tech site earlier today regarding my belief that Note7 was finished and how Samsung needed to fix the mistrust that the brand will inevitably face due to this heartbreaking, very much unique failure.
I'm not a Samsung user as such, but even with this issue and the inevitable damage the brand will suffer, i would have little problem in openly saying they are NEVER normally like this, they are robust well built phones with great user features and exceptionally perfect craftsmanship. THIS IS A UNIQUE AND TERRIBLE MISTAKE, somewhere down the line of development.

Not one of us, back in August would have ever thought that the current situation with note7 would or could have ever happened, but it has, and samsung will be working very hard behind closed doors trying to figure out just what the hell to do. The priority must be two words, "we're sorry"
Samsung had failed in its position of head Android shipper to release a device safely to the public, and positively to its investors. It is done! The note7 is finished, beyond economic repair and unrecoverable to consumers.
The note7 Is the Donald Trump of the mobile phone world, it's poison, does more harm than good and needs to be shelved as a failed project. Sure, there are a few that still want it, but they are wrong, in us all, we know it's not the right choice, what they want is something Samsung, it seems, cannot deliver.
With Telco's all over the world dropping Note7 like a brick, it's time Samsung cut the losses and honoured their commitments as suppliers with royal seals and rooms full of awards, recall the lot, make it mandatory and give all those customers in limbo the best God Damn freebies you can muster to keep them loyal.
But above all, make sure they know you're sorry.
Do not rush a phone again, do not skip over a months worth of testing just to get out the doors before apple, it won't ever help. Do not release battery tech without testing it for every scenario, do not send emails between each other playing the customer like an annoyance, he is why you have a job. Do not wait, do not look for solutions, the device is finished, move on.
But above all else, be Sorry.

Saw this early this morning. Sitting here waiting for my replacement Note7 which is on its way to my local DPD to be delivered. Be interesting to see how lomg it takes for O2 to catch up with the report. Will wait for the delivery to arrive then think I'll be straight on the phone number as given on 5/10/16 by O2 as direct line to find out if they'll send out a replacement S7 edge tomorrow. All assuming they refund me the difference between the 2 phones! Guess the case I bought to cover the Note7 from O2 will join my collection of covers for old phones.

This is such a big deal, that the actual economy of south Korea has been affected by it. 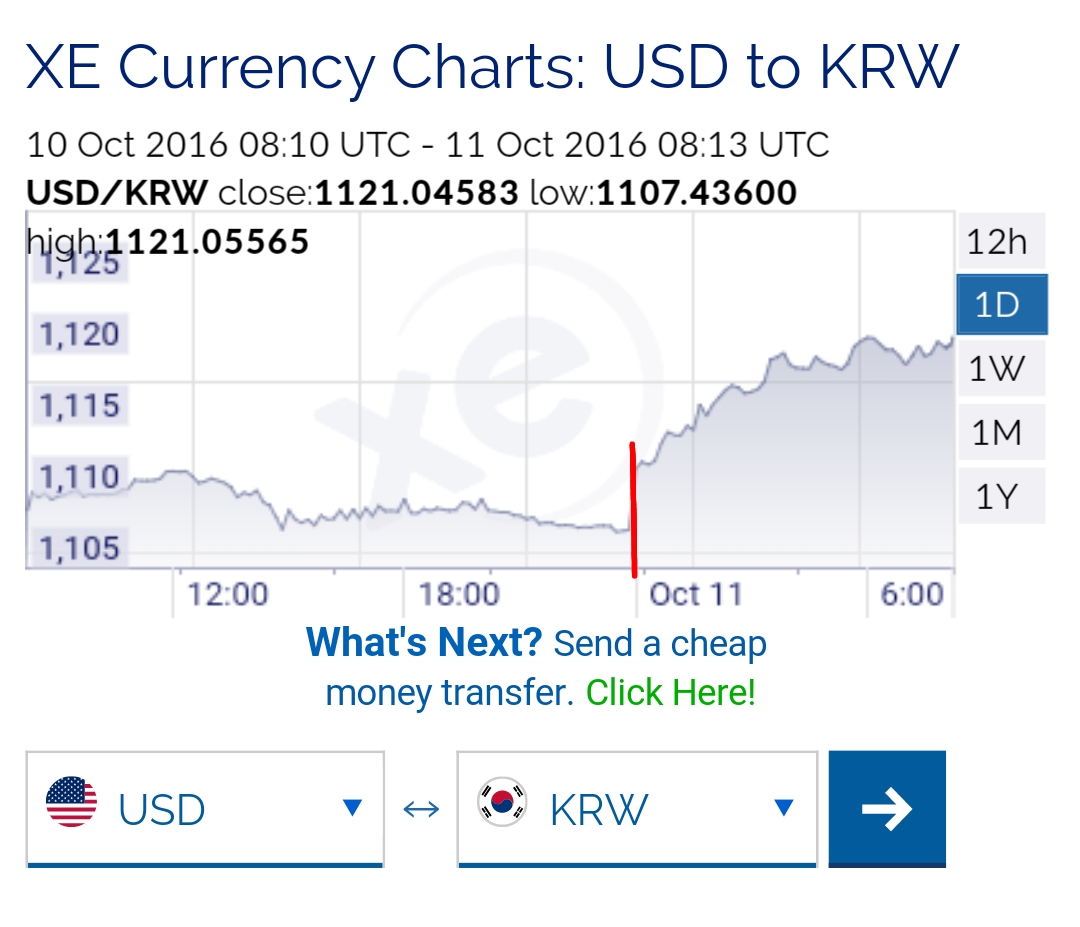 If you have a receipt for the cover I would send it to o2 demanding them credit your account.